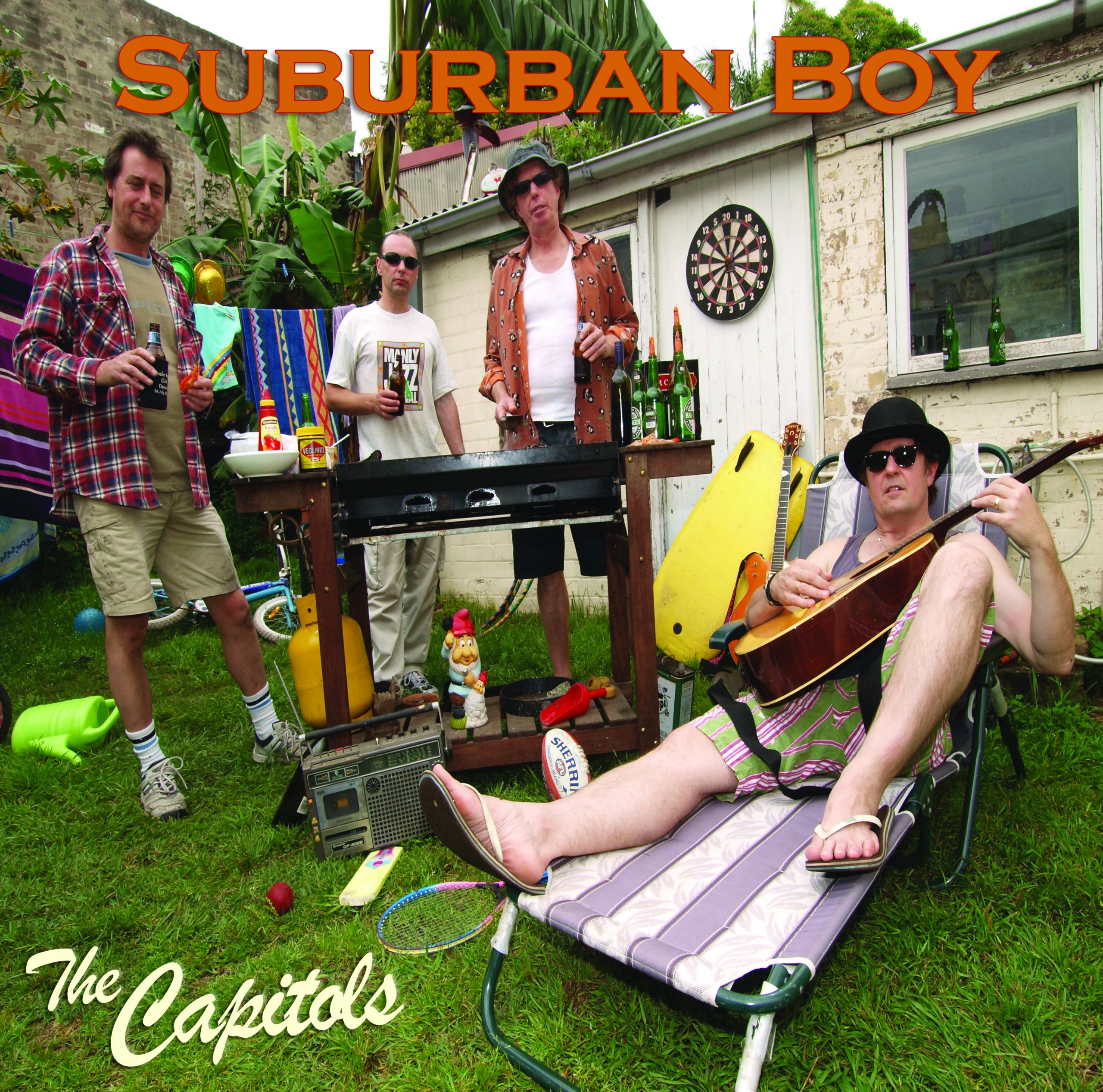 It is with great pleasure that I endorse the rebirth of a couple of my favourite songs, Suburban Boy and A Million Miles From Home on this single by The Capitols. I’m also very excited to hear Did You Know? recorded. Martin Cilia and I wrote this some time ago and now Martin and The Capitols have produced what I think is an infectious pop/r&b tune.

Thirty years on from the original release it’s great to hear the ska/reggae influenced version of Suburban Boy which I’m pleased to say has held up well over time. Maybe I’m biased but the song doesn’t seem to have dated. The same goes for Million Miles From Home which is always among the most popular of my live repertoire. It’s exciting to hear somebody else perform this.